Share a memory
Obituary & Services
Tribute Wall
Read more about the life story of Russell and share your memory.

Russell Howard (Rusty) Nelson, 62, of Winslow, IN formerly from Princeton, IN passed away Thursday, November 3, 2022. He was born in Columbus, IN August 26, 1960 to the late Harry and Jan (Knowles) Nelson. Rusty retired from Stella- Jones Plant in Winslow, IN after many years of service. He had served as a Marine and was proud to have done so. Rusty enjoyed fishing, watching movies, and calling family and friends on the phone.

He is survived by brothers, Tim (Joanne) Nelson of Princeton, IN and Joe (Cynthia) Nelson of Pleasant Hill, IL.; niece and nephew, Mya and Austin Nelson; Aunt, Sally Kimbley of Bedford, IN; cousins, Myra Barker of Olympia, WA, Julie (Derrick) House, Katie Leawood of KS., Jane Nelson (Mark) Riker of Washington, IN, and her children; and good friend Tony Baker of Winslow, IN.

Rusty was preceded in death by his parents, Harry and Jan Nelson; grandparents Howard and Dorothy Nelson, and Curtis and Virginia Knowles; uncle Terry and aunt Kay Barker.

You may leave a message of sympathy or light a memorial candle at www.colvinfuneralhome.com. Colvin Funeral Home is honored to serve the Nelson family.

To send flowers to the family or plant a tree in memory of Russell Howard Nelson, please visit our floral store. 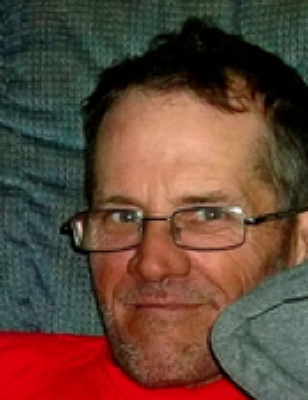