Share a memory
Obituary & Services
Tribute Wall
Read more about the life story of Stephen and share your memory.

Stephen Allen Gibson, 72, of Evansville, formerly of Princeton, passed away unexpectedly Sunday, November 13, 2022 at the Deaconess Gateway Hospital in Newburgh.  He was born May 20, 1950 at St. Mary’s Hospital in Evansville to Robert and Dolly Gibson.  Steve attended St. Lawrence Catholic School in Lafayette and St. Joseph Catholic School in Princeton and was a member of St. Joseph Catholic Church. He was a 1968 graduate of Princeton High School and 1970 graduate of Wabash Valley College in Mt. Carmel, IL where he studied broadcasting.

Steve started his radio career as a DJ at WRAY in Princeton, then went to work at WIKY in Evansville as a DJ and later he became News Director. He then began work in TV as a news reporter at WEHT in Evansville for several years.  In later years he was a Security Officer for Toyota in Princeton, and most recently, for many years, was a Public Safety Officer at the University of Southern Indiana.

He is survived by his brother, Robert Gibson Jr. of Princeton; sister, Jane Gottlieb (Carl) of Indianapolis; and several nieces, nephews, and great nieces and nephews.

Steve was preceded in death by his parents and a sister-in-law, Janice Gibson.

A funeral service will be held 3 p.m. on Thursday, November 17, 2022, at the Colvin Funeral Home in Princeton with Fr. Gary Kaiser officiating. Burial will follow in the St. Joseph Cemetery in Princeton.

Visitation will be from 1 until 3 p.m. on Thursday at the funeral home.

Memorial contributions may be made to the St. Joseph Catholic Church.  Envelopes will be available at the funeral home.

Condolence may be expressed at www.colvinfuneralhome.com.  The Colvin Funeral Home is honored to serve the Gibson family.

To send flowers to the family or plant a tree in memory of Stephen Allen Gibson, please visit our floral store. 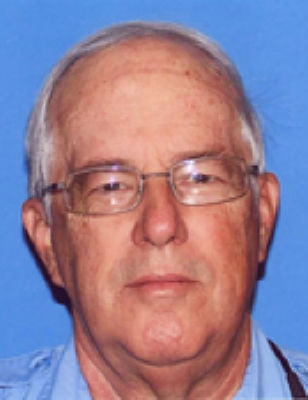