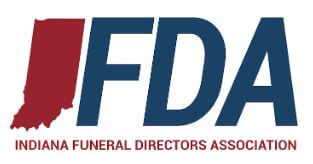 Mr. Golda McCord and Mr. Alvah Alexander established an early undertaking business on the northeast corner of North Main and Mill Street in Oakland City. At that time, visitations and funerals for the deceased were held in the home and churches.

McCord & Alexander sold the undertaking business to Mr. & Mrs. Curtis Butler, who also owned the home (the current funeral home building) next door to the undertaking business. After Mr. Butler’s death in 1929, Mrs. Butler sold the home and the business to Mr. & Mrs. George Boone. They remodeled the home, with an addition (the original undertaking building was moved) being attached to the southeast side of the home. The stunning oak front stairway was left as well as three stained glass windows. They ended up with one of the most beautiful and modern funeral homes for that era.

In 1947 the Boones sold the funeral home to Mr. & Mrs. E. Eugene “Gene” Corn and Mr. & Mrs. George “Abe” Reed. Mr. Corn had served his apprenticeship under Mr. Boone and Mr. Reed had spent his entire lifetime working at this funeral establishment, starting as a 13-year-old boy working for McCord & Alexander and through the years of Butler and then Boone ownerships. Their partnership formed the Corn-Reed Funeral Home. This lasted until Mr. Reed’s death in 1958. At that time the name was changed to the Corn Mortuary.

At age 16, David M. Corn started helping his dad “Gene” on ambulance runs and driving the flower car on funerals. After high school, David attended Oakland City College and graduated from the Indiana College of Mortuary Science. He and his dad, both licensed funeral directors, along with David’s mother, E. Fern Corn, operated the funeral home for many years, until Gene’s death in 1987. David and his mother continued operating the business and in 1993 David Corn formed a partnership with the owners of Colvin Funeral Home of Princeton (Richard Hickrod, Joseph Maxey, Mark Walter & J.B. Wells, all licensed funeral directors). This partnership formed the Corn-Colvin Funeral Home of Oakland City.

At this time the funeral home was completely remodeled and redecorated along with the addition of a spacious new chapel on the north side. Further work was done with the addition of two ample parking lots on the south side, along with a total landscaping renovation. This has allowed the funeral home to provide unsurpassed services and facilities, continuing a heritage of compassionate, personal and professional service to the people of this area. We consider it an honor to serve those who call upon us, and we have remained a local family owned and operated funeral establishment. 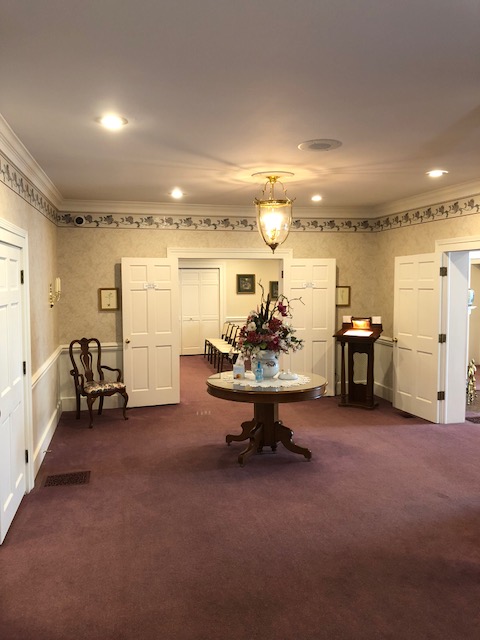 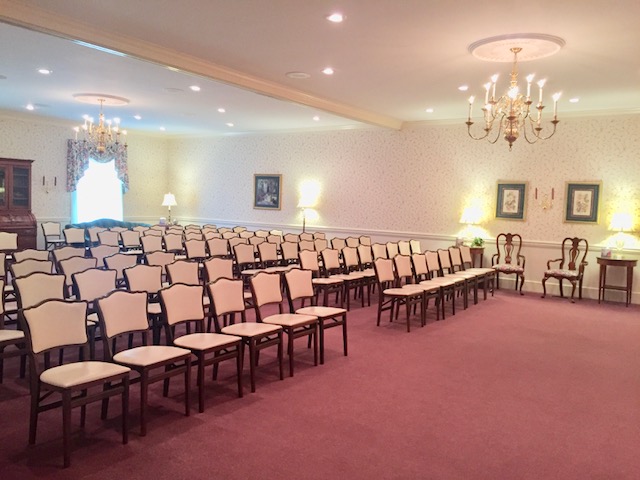 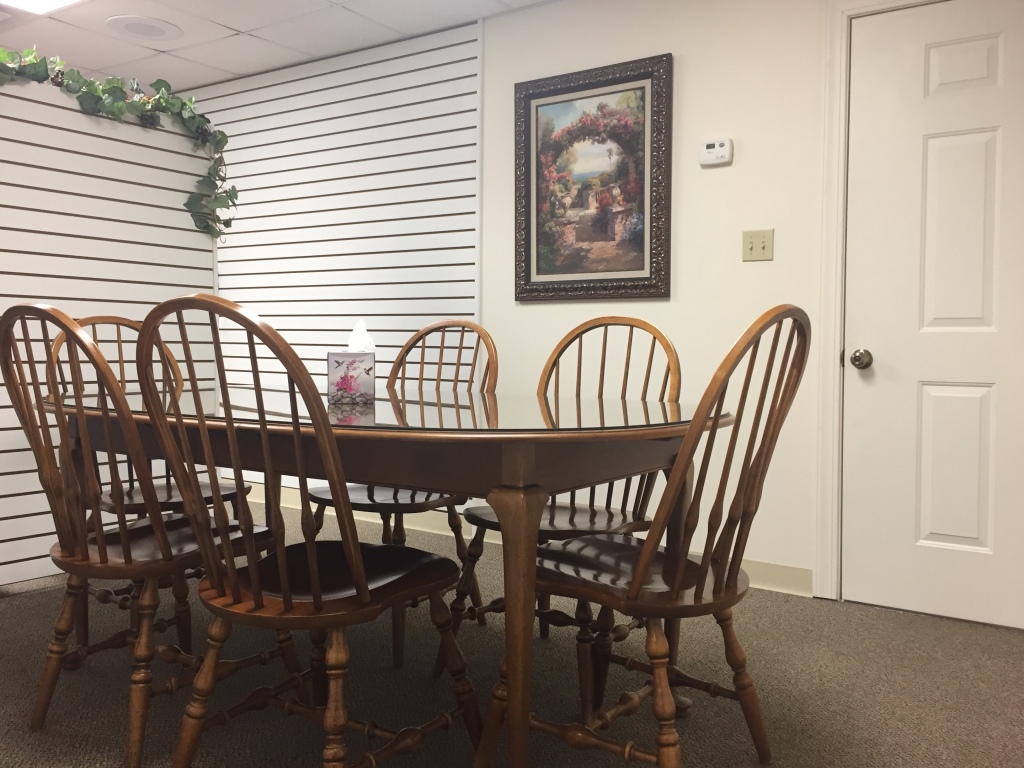 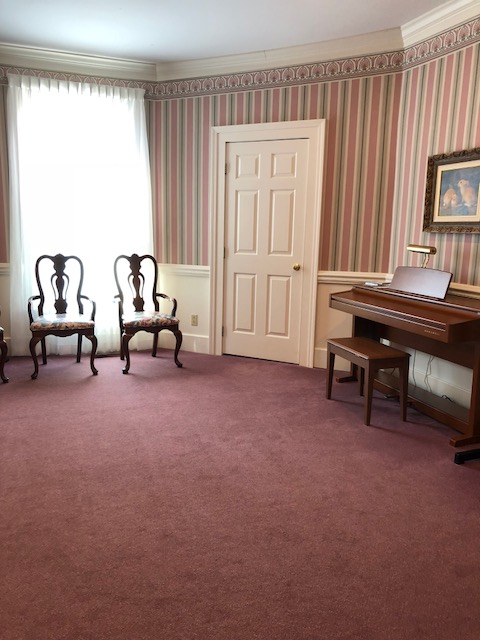 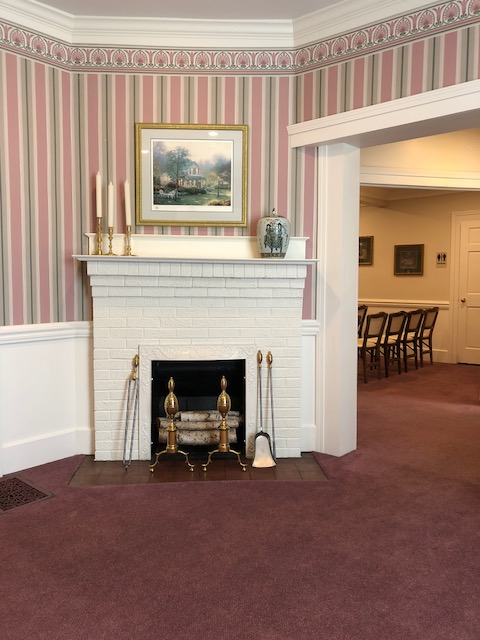 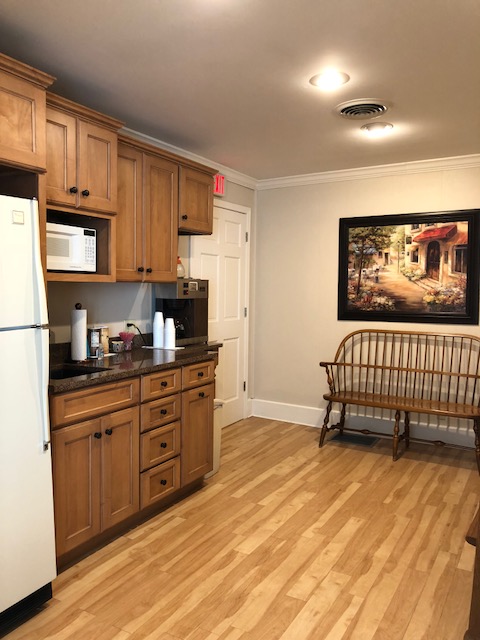 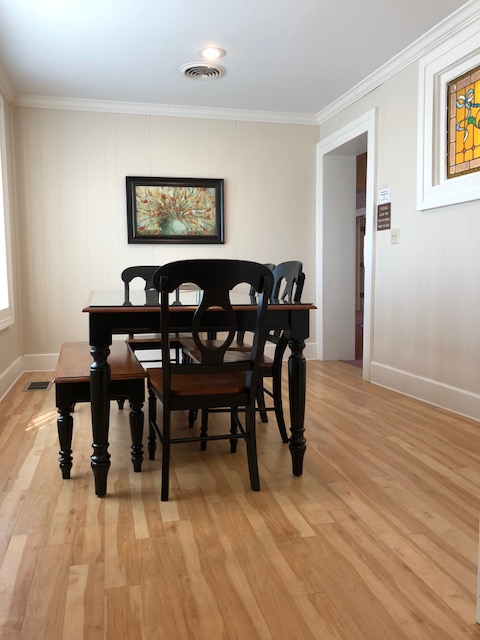